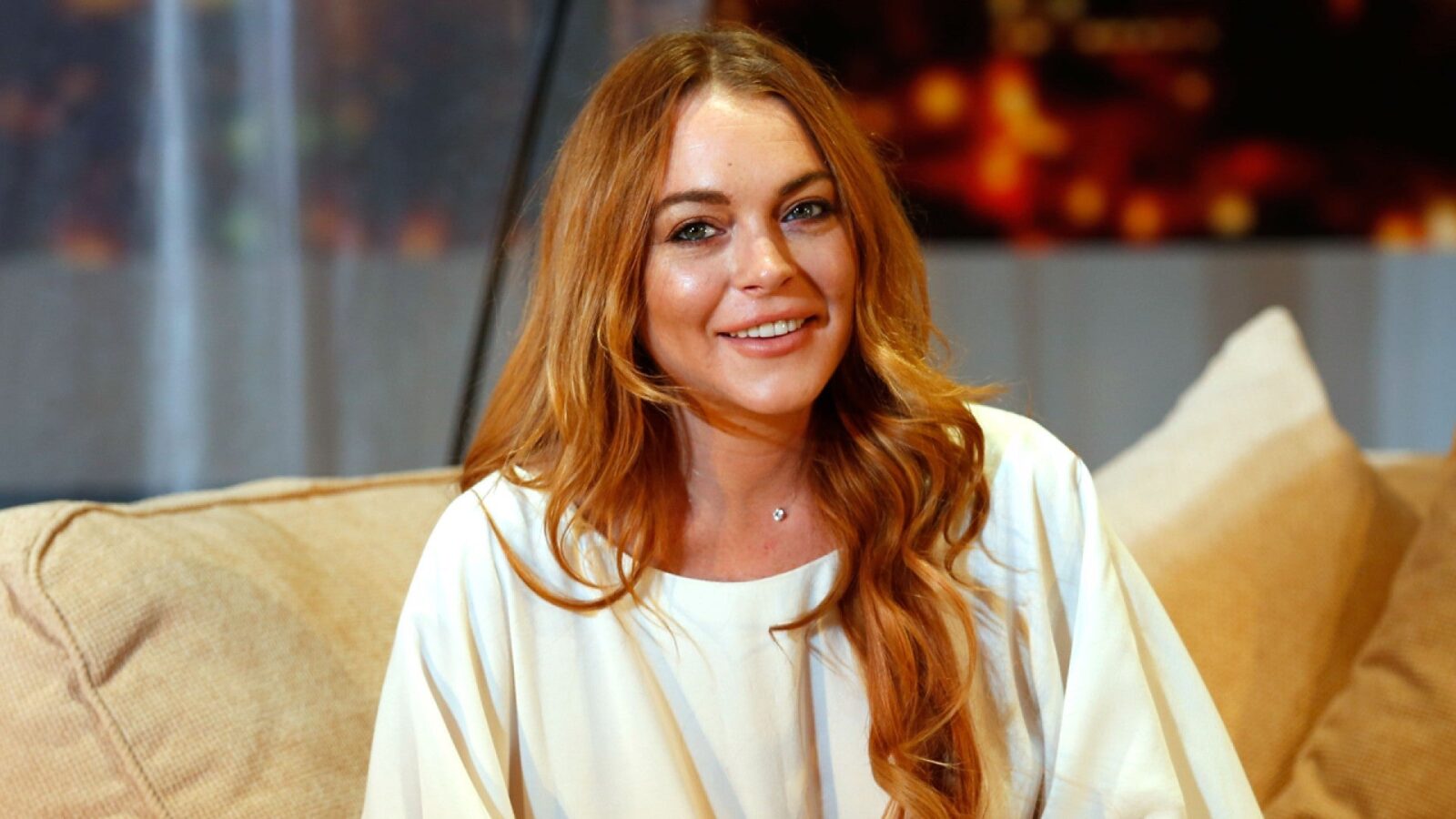 Time to pay up.

Publisher HarperCollins is suing Lindsay Lohan for allegedly entering into a book deal with the publishing company and breaching the agreement. Apparently Lohan never wrote the book, but her company, Crossheart collected $365,000 advance for the book deal. 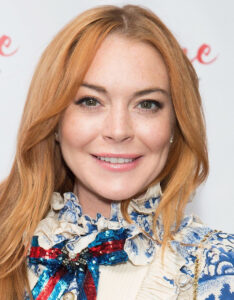 The deal was  made approximately six years ago and was expected to be worth a million. The contract was made in 2014 and was expected to be fulfilled within a year. However, the contract was extended to give the actor more time to create the manuscript. The book was supposed to be like an autobiography. The media has followed Lohan’s life, both the up and downs and the book was to tell Lohan’s life story. Apparently, Lohan had kept a journal and the manuscript was supposed to be created from the journal. It is likely that Lohan had a change of heart after the deal was made.

According to Page Six, Harpencollins decided to terminate the contract in 2018. Now the publish house is demanding the return of the advance amount. The publisher company claims they have been unjustly enriched by the breach of contract. Given the time the parties entered into the contract and the amount of time that has passed if allegations are true it is likely the publisher and company has a valid claim for unjust enrichment and breach of contract. In New York several factors can be considered to determine whether the publisher company has been unjustly enriched. Here, it appears Lindsay and her company was enriched because they received an advance amount of $365k. It was at the expense of the publisher and company. This appears to be against equity and good conscience to allow Lohan’s team to retain what is sought to be recovered.

According to USA Today, HarperCollins is now seeking the cost of the advance, with interest, as well as the cost of legal fees and “further relief as this Court deems to be just and proper.” It appears that the publisher gave Lohan a second chance and Lohan still did not uphold her end of the deal. The contract was even extended. Unless there is issues with the terms of the contract or whether it was a contract, Lohan will likely be expected to pay the advance back. Another likely possibility is that the party could ask for specific performance, meaning Lohan would have to produce the book. However, it appears the publisher is only interested in the advance and other monetary damages for the breach of contract.

What are your thoughts? Do you think Lindsay Lohan changed her mind about the book?