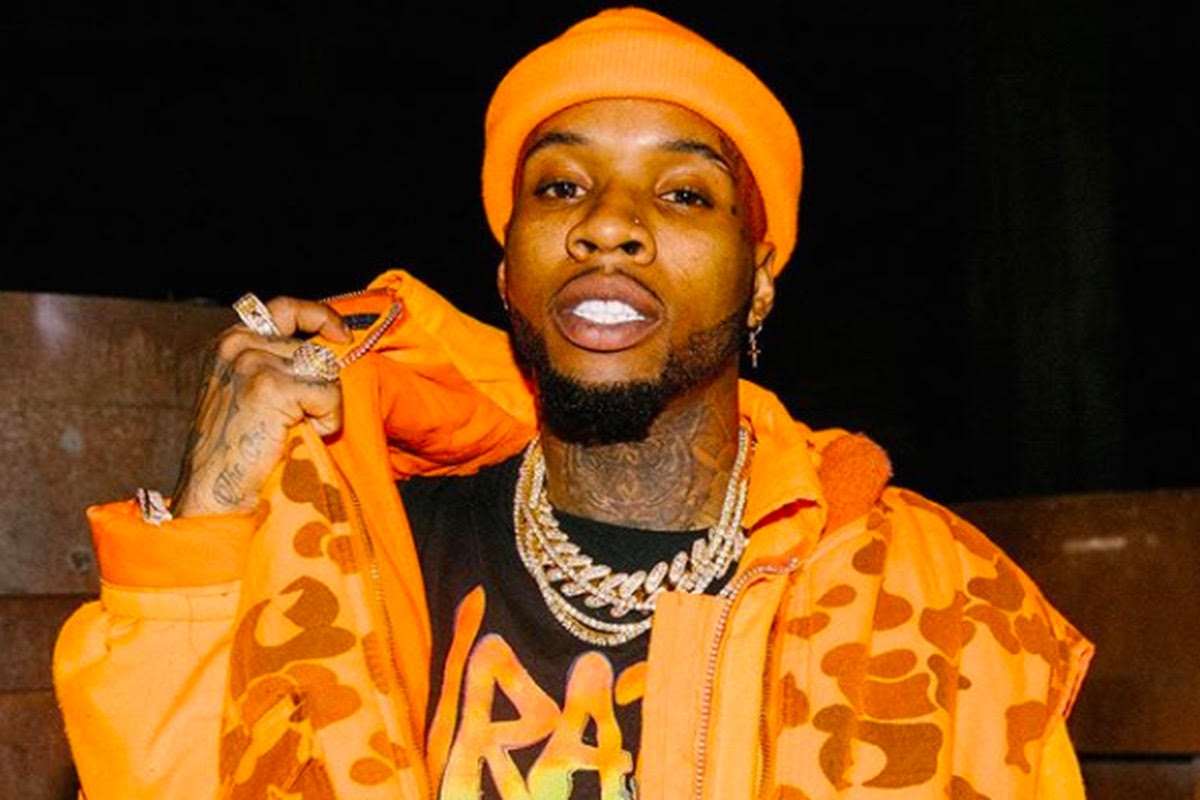 It was recently reported that both Tory Lanez and Megan Thee Stallion were at the scene of a shooting that took place after a Hollywood Hills party last week. Well, it turns out that Tory Lanez is reportedly now under investigation for assault with a deadly weapon after allegedly shooting Megan Thee Stallion in the foot, according to TMZ. He was initially arrested Sunday night for carrying a concealed weapon in a motor vehicle after police were called to a party following reports of gunshots near a parked SUV. After tracking down the SUV, it turned out that the occupants were Lanez and Megan, who were ordered out of the car in a dramatic scene involving multiple police cars and a helicopter.

Later, Megan revealed that an injury that was previously thought to be a cut from broken glass was actually a gunshot wound, and TMZ reported that witnesses said Tory shot Megan when she tried to exit the vehicle after an argument. Law enforcement now tells TMZ that detectives have opened an investigation into Tory’s actions and why Megan ended up with a pair of gunshot wounds to her foot. Sources connected to Tory say he will claim it was accidental should he be charged for anything, although the fact it’s an assault case rather than attempted murder suggests that detectives at least don’t believe it was intentional.

Megan broke her silence on the case on Twitter, condemning the outbreak of jokes at her expense while she suffers through the real effects of the traumatizing incident.

What are your thoughts about this whole ordeal? Do you think Tory actually shot Meg? Comment down below.