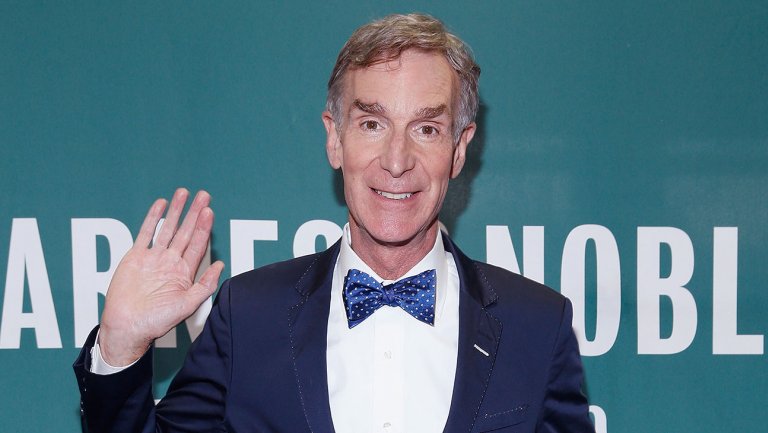 Bill Nye, (“Nye”), files a fraud suit against Disney.  Nye asks for damages of $37 million, but his claim may be shielded by the statute of limitations.

Alleging $37 million of fraud for profits from his 1990s television show, Bill Nye sues Disney. Now at the summary judgment phase, the lawsuit may not make it to trail because of the statute of limitations. In California, the statute of limitations for a fraud claim is three years before the plaintiff discovered the facts constituting fraud or with reasonable diligence could have discovered those facts, whichever comes first. Nye did not file suit until August 2017, and he alleges fraud claims all the way back to 2012. 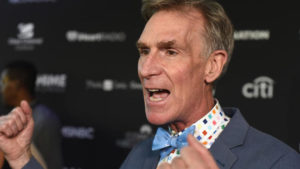 As a millennial, I grew up regularly watching Bill Nye, as did many other children in the nineties. For me, the show was both entertaining and educational. Additionally, Nye always seemed energetic and euphoric on the show; however, there seem to be issues going on in the background. Nye’s claim is potentially barred by the short statute of limitations window for fraud. If Nye can relate the fraud back to a specific instance prior to 2016, then he can potentially toll the statute of limitations in his favor.

The summary adjudication hearing is scheduled for August 7, and, if a trial is the outcome of summary adjudication, then this trial will take place on September 16, 2019. Will Nye be able to toll the statute of limitations and be awarded compensatory damages from Disney? Stay tuned to find out more about this story as it develops.