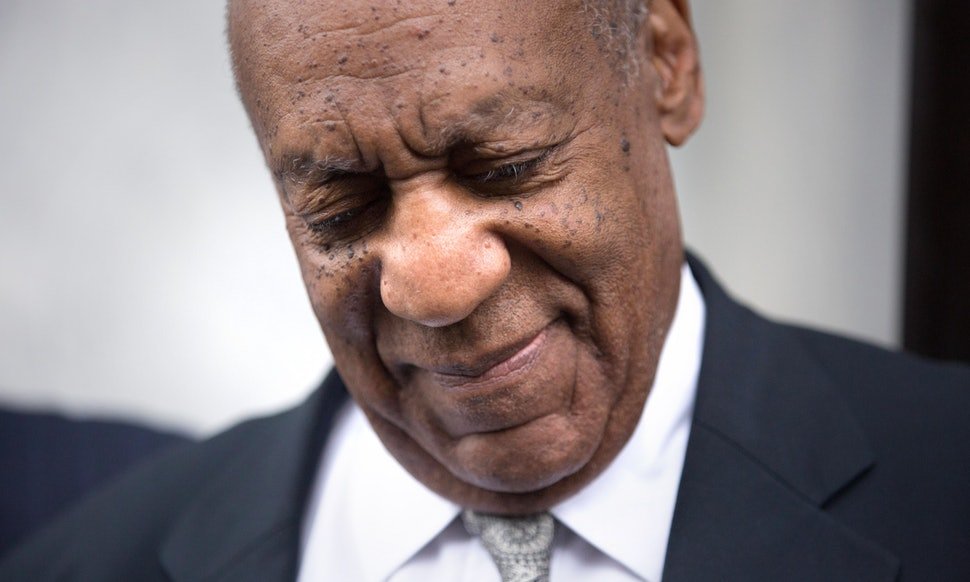 This week Bill Cosby was sentenced to 3 to 10 years in jail, $20,000 fine and Prosecution court costs for his alleged sexual assault on Andrea Constand. 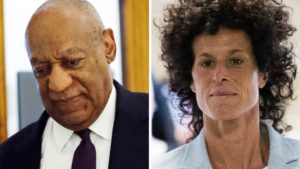 Bill Cosby still denies all charges and it was revealed the day of his sentencing that a falsified recording used by the Prosecution that was doctored by Andrea Constand’s mother that could have exonerated Cosby was used as evidence in the case.

If this is true, this fake evidence highly prejudiced Cosby’s case and he is entitled to an appeal.  However, the difference between this appeal and Cosby’s other appeals is that Cosby will have to do this behind bars.  The judge in his case who has not been shy about his disgust for the legendary comedian/actor denied Cosby bail and immediately ordered him to begin his 3 to 10 year sentence in a Pennsylvania Correctional facility (SCI Phoenix prison).  Cosby was seen being escorted in a hand cuffs. Cosby is 81 years old and now mostly blind.  Most thought that the judge would take this into consideration for his sentencing and his bail request.  Apparently, these extenuating circumstances did not matter. 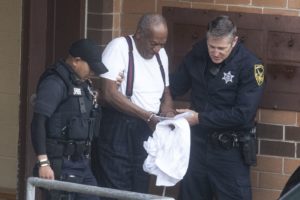 So what’s next for Cosby?  He will have to serve a minimum 3 years before he can be considered for parole and he will have to register as a sex offender once he is released.  He is currently serving in a minimum (level 5) facility.  As a new arrival, Cosby will be assessed by prison medical staff, psychologists and other staff, and be allowed phone calls, visits and time for exercise. He will have also access to television and email via a purchased tablet that all inmates are allowed to have.

The thing that bothered me the most about the Constand case versus the other accusers who cases could not go forward because of the Statute of Limitations, is that Constand had a consensual relationship with him including her family after the alleged assault.  This never added up for me.  On top of that she took a civil settlement after her consensual relationship with him and then turned around and agreed to be the Prosecution star witness against him because the SOL had not expired on her case.  If Cosby goes to jail it should be for the prosecution proving he assaulted the other alleged victims not Constand.  This case for me feels like way too much of a witch hunt.