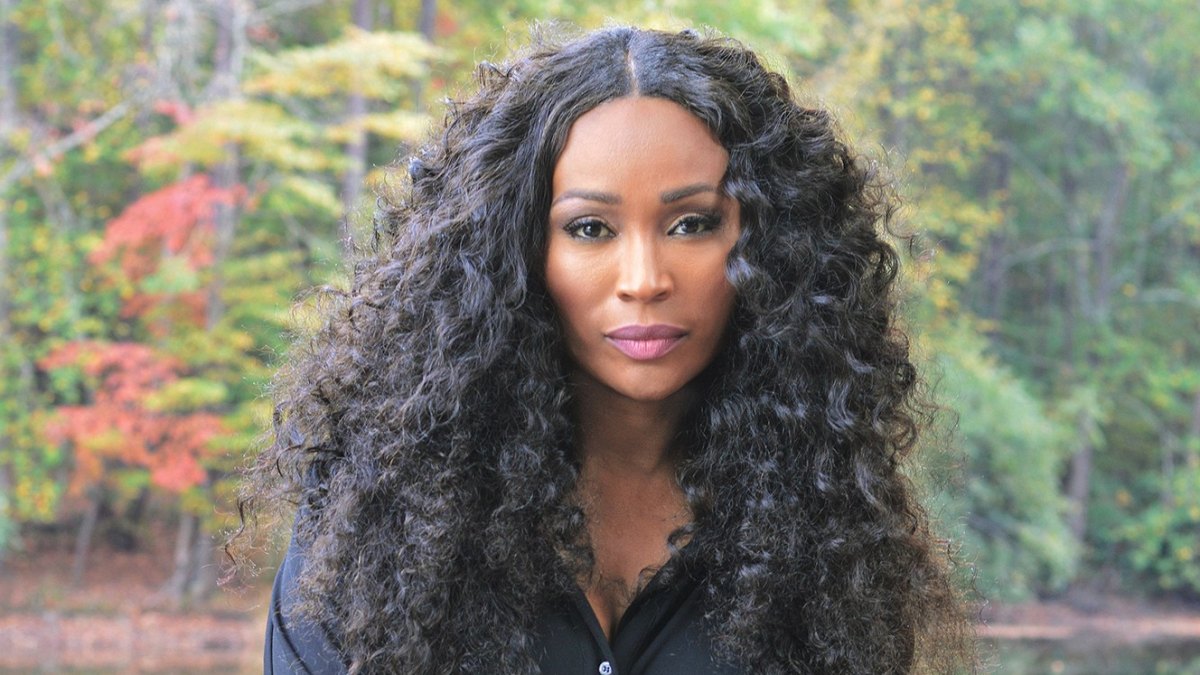 Bailey is bailing on Bar One…

Real Housewives of Atlanta star, Cynthia Bailey, filed a lawsuit to recover funds she invested in a venture with her ex-husband Peter Thomas. At some point during their relationship, Cynthia and Peter became partners of the business project Bar One Atlanta. In past seasons of RHOA Cynthia’s modeling agency, The Bailey Agency, and Bar One were housed in the same building.

Troubles for the venture began when the businesses were forced to leave the building they shared, because although Peter was promptly paying the monthly rent, the landlord was not keeping up with mortgage payments on the building, causing it to go into foreclosure. Subsequently, Cynthia invested a substantial sum to facilitate the re-opening of Bar One. Although there were plans in 2015 to re-open Bar One in Atlanta, those plans never came to fruition. Further, Peter’s attempt to open an affiliated space in North Carolina failed due to unpaid taxes.

In a 2017 interview with ESSENCE, Cynthia acknowledged that the couple had “unfinished business.” It seems Cynthia is trying to close out that business by suing Peter for $170,000 she loaned him to obtain a new building for Bar One. According to court documents, Peter is not obligated to pay the money back to her until January, 31 2021, but blogger Michelle ‘ATLien’ Brown speculates that Cynthia filed the lawsuit in September 2020 to get the ball rolling and for the lawsuit to be included as a storyline in the 13th season of RHOA. However, under ripeness doctrine, a reviewing court may dismiss the lawsuit as untimely.

Do you think the lawsuit is necessary and warranted or just a way for Cynthia to get more airtime in the next season of RHOA?