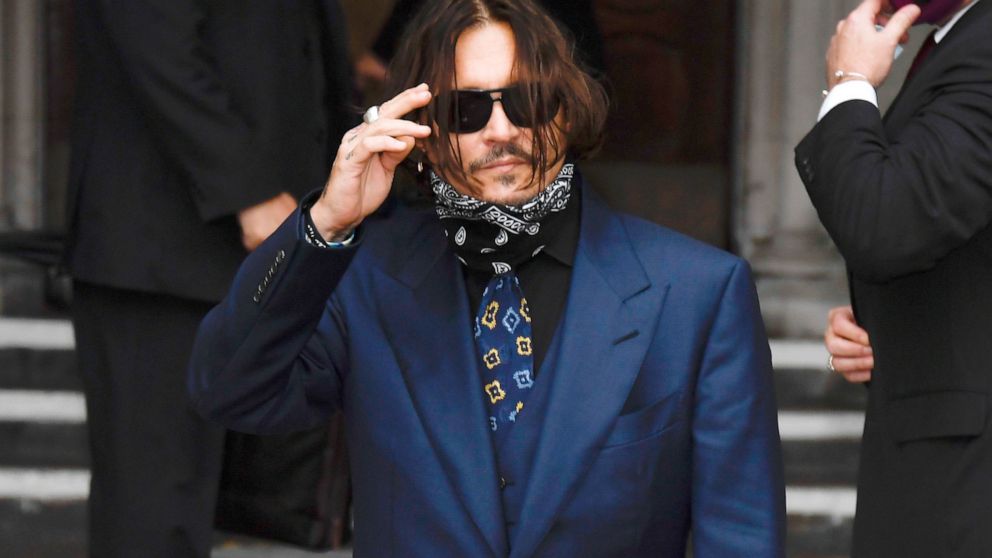 Is the juice worth the squeeze?

Johnny Depp’s libel suit is coming to a close, as closing arguments will be heard later this week.

Depp sued The Sun newspaper over an article published in 2018, calling him a “wife beater.” London’s High Court is expected to wrap up the final testimony over Monday and Tuesday.

The entire proceedings have been quite volatile, as there have been many accusations of violence, affairs, and the loss of $750 million. Depp has also denied 14 allegations of domestic violence and has accused his ex-wife, Amber Heard of instilling acts of violence against him.

While cameras are not allowed in the courtroom, that has not stopped the testimony from spanning across Hollywood. The details of Depp and Heard’s marriage have been spelled out in great detail, and have left many horrified.

Some of the most shocking details that were revealed include Depp giving daughter Lily-Rose pot when she was just 13, and how he let one of Heard’s Yorkshire Terriers eat an ounce of the drug in front of him. There have also been accusations and photos of human waste being left and spread across rooms.

As a result of these explicit details, many believe that Depp’s legal action has backfired, and has damaged his career, as well as Heard’s.

As a result of the number of details that were revealed throughout this suit, do you think it could halt other celebrities from bringing similar libel claims?