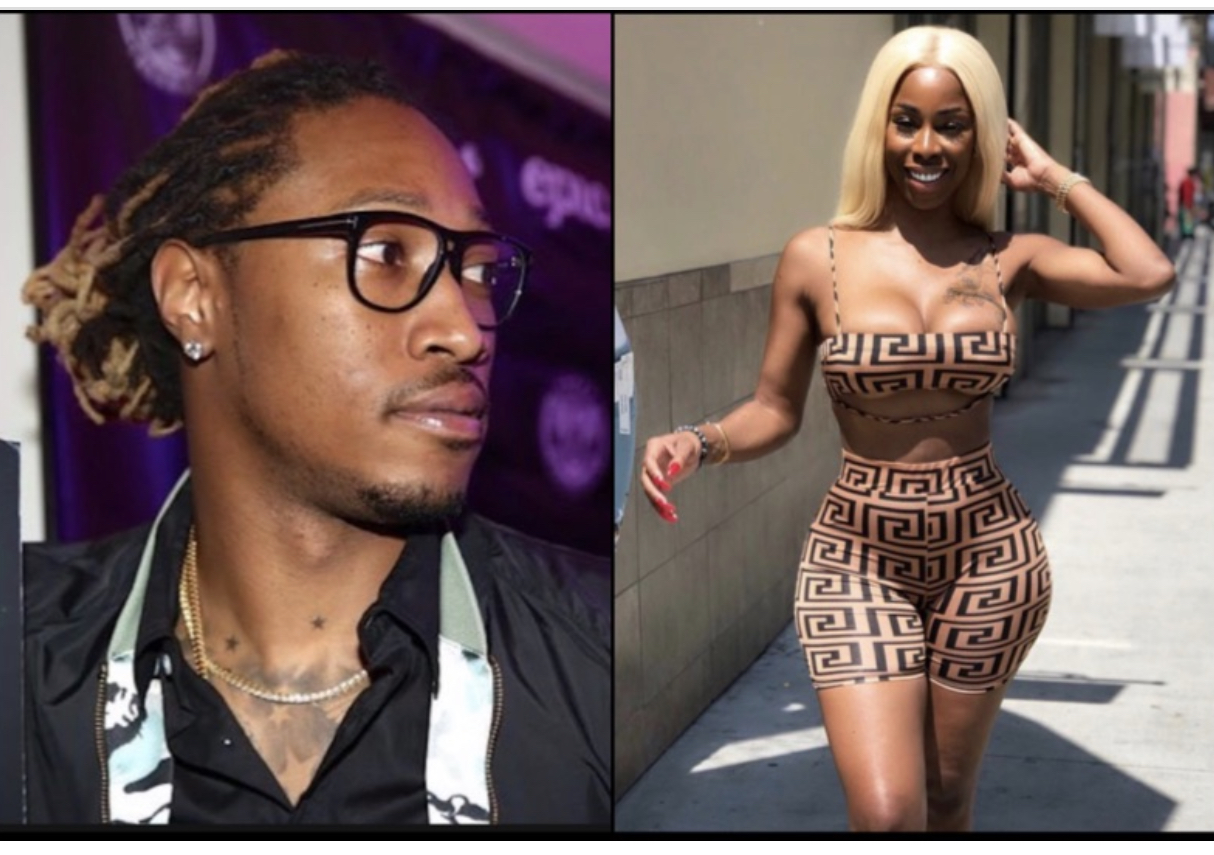 The saga between Atlanta rapper Future and the mother of one of his children, Eliza Reign. The two have been back and forth regarding paternity of their daughter. Now that it has been determined Future is in fact the father, Eliza is now reportedly asking the court to jail the rapper for failing to disclose his financial information. 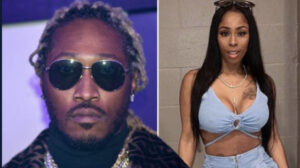 Reign filed a motion for contempt against the rapper ahead of their child support hearing at the end of the month and her lawyer intends to file a motion to order Future to attend the hearing to explain himself to the judge. In the past, Future has contested giving Reign his financial records because of a privacy concern, nevertheless, the judge in their case still asked him to hand over that information. Now that Future has refused to obey a court order, he could face potential jail time or some lesser penalty.

Do you think Future should be ordered to hand over his financial Records?