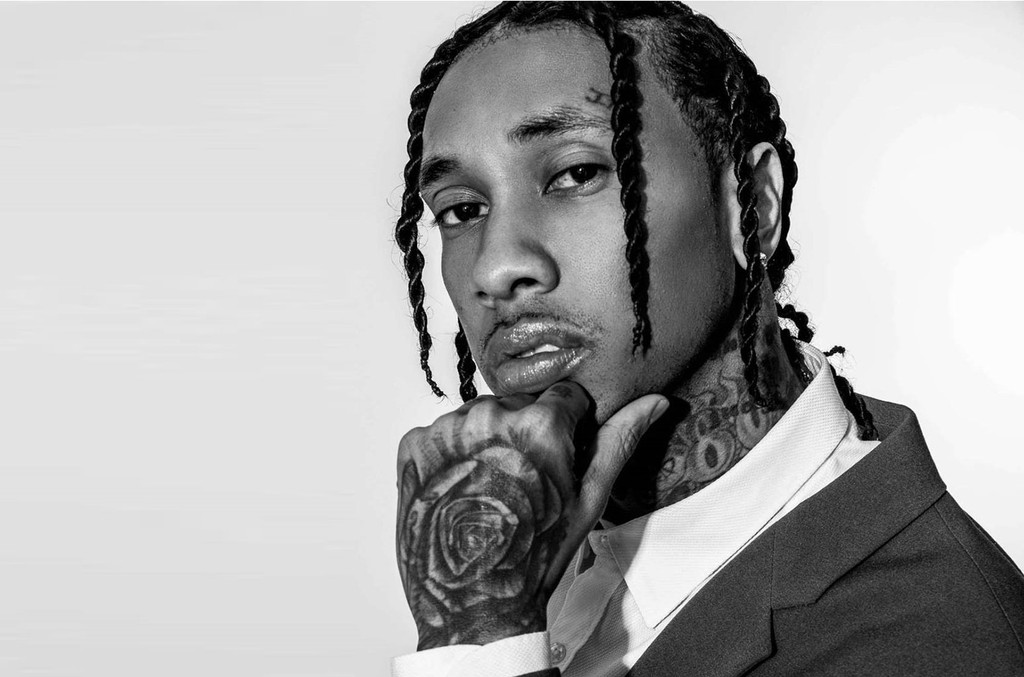 “They said I can’t pay my rent…Guess I’ll just sleep outside.” 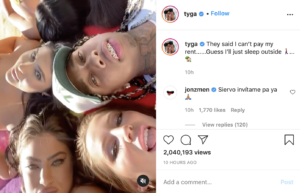 “Rack City” rapper Tyga is being sued by his former landlord for allegedly not paying $32,000 in rent. The landlord further claims that Tyga inflicted thousands of dollars worth of damage to the Beverly Hills home including destruction to walls with murals and wallpaper, and inflicting gouges in marble flooring, counters and the kitchen’s white oak flooring. The landlord additionally alleges Tyga installed a basketball hoop and new locks on the doors without permission, which caused damage to the driveway and door frames.

Tyga’s calling the landlord’s bluff. He released documents and visual evidence which counter the landlord’s claims as false and erroneous. The Shade Room received a recommendation letter from Tyga’s real estate agent in which the landlord states that “During [the] rental period [from April 2019-2020], [Tyga] sent his rent payments electronically on time over the past year.” The letter continues to commend Tyga as being clean, organized and respectful and mentions that the home was left in excellent condition. 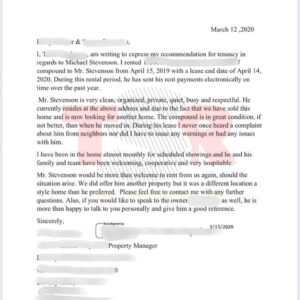 In fact, Tyga release footage on IG Live of a walk-thru that he allegedly conducted before moving out that shows the home empty and in good condition. Tyga speculates that since the landlord still has his $58,000 security deposit, he is trying to squeeze more money out of him since a potential buyer for the home backed out during the process. 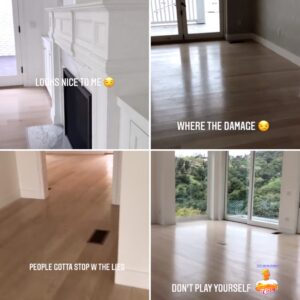 The landlord is pursuing the claim in court since Tyga refused to resolve the issues through mediation in May. Specifically, the landlord is suing Tyga for breach of contract and over $200K in damages.

Given that Tyga was previously sued for damaging a home and failing to pay rent in 2018, do you think he is being extorted by the landlord or is the landlord telling the truth?