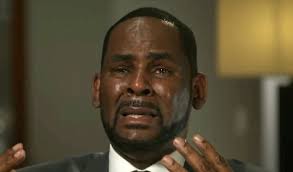 There has been many protestors protesting R. Kelly’s incarceration, which caused the jail to be placed on lockdown. This decision apparently did not sit well with some of the other inmates at the jail. According to TMZ, “federal law enforcement sources allege that R. Kelly was attacked by another inmate while he was sitting in his cell at the Metropolitan Correctional Center in Chicago.” Apparently, the inmate attacked R. Kelly because the protestors have caused the jail to be placed on lockdown several times. 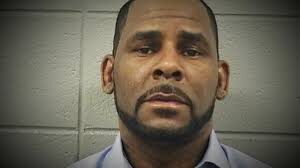 R. Kelly was seen by a doctor and did not suffer severe injuries. In the past, R. Kelly has made numerous attempts to be released. However, all of them have been failed attempts. After the recent attack it is likely that R. Kelly’s legal team will try again for his release. His attorney is likely to leverage the situation to show the court’s that R. Kelly is not safe in jail. However, the jail is likely to move R. Kelly to solitary confinement for his safety.

An official statement from the jail has not been released due to the nature of the information. The Bureau of Prisons stated they cannot comment on inmates private information such as medical condition and status. R. Kelly’s legal team will likely try to visit R, Kelly to ensure his safety. When they do they are likely to make a public statement. Due to coronavirus, many jails have few to none phone privileges and attorneys have limited access to the jail.

R. Kelly is awaiting a trial in New York. His charges in New York involve racketeering and violations of the Mann Act. The Mann Act prohibits sex trafficking across state lines. Kelly has pleaded not guilty to charges. Kelly continues to be held without bail. It is unclear whether Kelly’s legal team has spoken to him since the attack.

What are your thoughts? Do you think R. Kelly is likely to be released now after the attack?