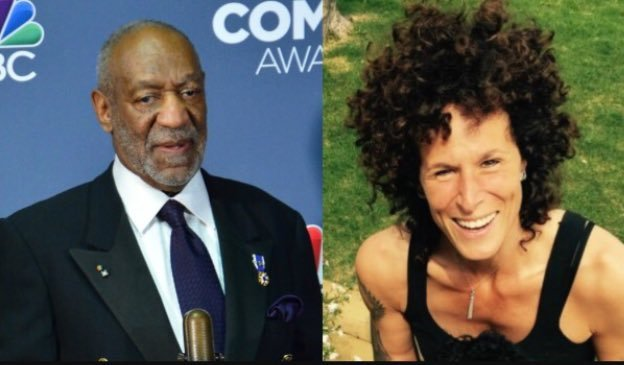 What do you think about Cosby doing a nationwide townhall tour discussing the dangers of sexual assault complaints and understanding consent now that a MISTRIAL has been declared in his criminal trial. If he was found guilty he could have spent up to 10 years in jail. This Andrea Constand trial is the only criminal trial that Cosby will face since the other 50 accusers could not pursue charges due to the statute of limitations. Constand already has a civil settlement from years ago for undisclosed amount against Cosby however Prosecutors encouraged her to push forward with criminal charges since the other 50 accusers could not. The judge approved a new trial for November 6, 2017 with a new set of jurors. When will this saga end!:(