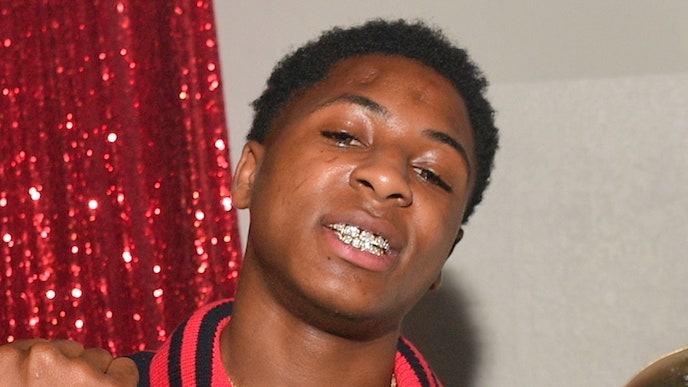 Arrested. Rapper YoungBoy gets tracked down by FBI and LAPD after attempting to flee on foot. A police perimeter and a K-9 unit was deployed to find him.

YoungBoy was taken into FBI custody and a firearm was discovered in his vehicle. He was pulled over for an outstanding federal warrant. Earlier last year YoungBoy was arrested. He is a felon due to a prior aggravated assault charge, prohibiting him from owning firearms. At the time of his arrest, a number of guns were seized from him. The Rapper was not the registered owner of the guns and as a result he was charged with one count of illegal possession of firearms by a felon and possession of an unregistered weapon.

California Penal Code prohibits convicted felons or persons with outstanding felony warrants from owning, purchasing, or possessing firearms. This is a conviction which is punishable by up to 3 years in jail or prison.