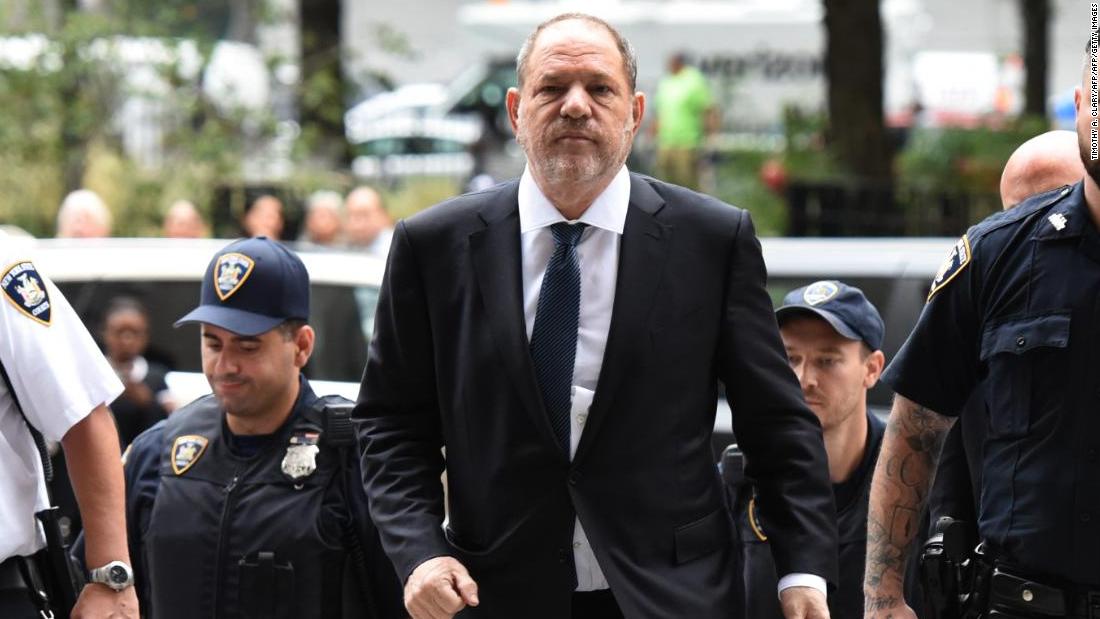 Harvey Weinstein has been the subject of dozens of lawsuits alleging sexual misconduct and was sentenced to 23 years in prison in March.  Now, yet another suit has come around.

A woman who filed under the pseudonym, Jane Doe has claimed that Harvey Weinstein sexually assaulted her at film festivals in France and Canada.  She claims that he approached her first at the Cannes Film Festival in 2007 when she was 22 years old and an aspiring actress. 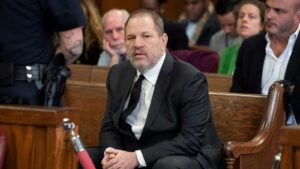 The suit states that Weinstein told Jane Doe that he wanted to discuss her career and set up a meeting in his hotel suite with her and his assistant.  All three of them briefly spoke about her career, but then the assistant left the room.  This is allegedly when Weinstein started to sexually assault her.  According to the suit, Weinstein “clutched Plaintiff and tried to force her into massaging him. When Plaintiff refused to massage him, Weinstein continued to grope Plaintiff and tried to take off her clothes.”  She ran out of the room before he could rape her, but agreed to meet with him twice more during the film festival.

It was at their third meeting when Weinstein apparently raped her after an evening of partying with many people in the film industry.  It was stated in the suit that after Jane Doe and Weinstein met with various people in hotel suites, Weinstein brought her back to his.  He then used his strength to pin her down and rape her.  Weinstein also continued to assault her several other times over the next nine years.

What is your opinion on this new lawsuit and Harvey Weinstein? Please let us know in the comments!