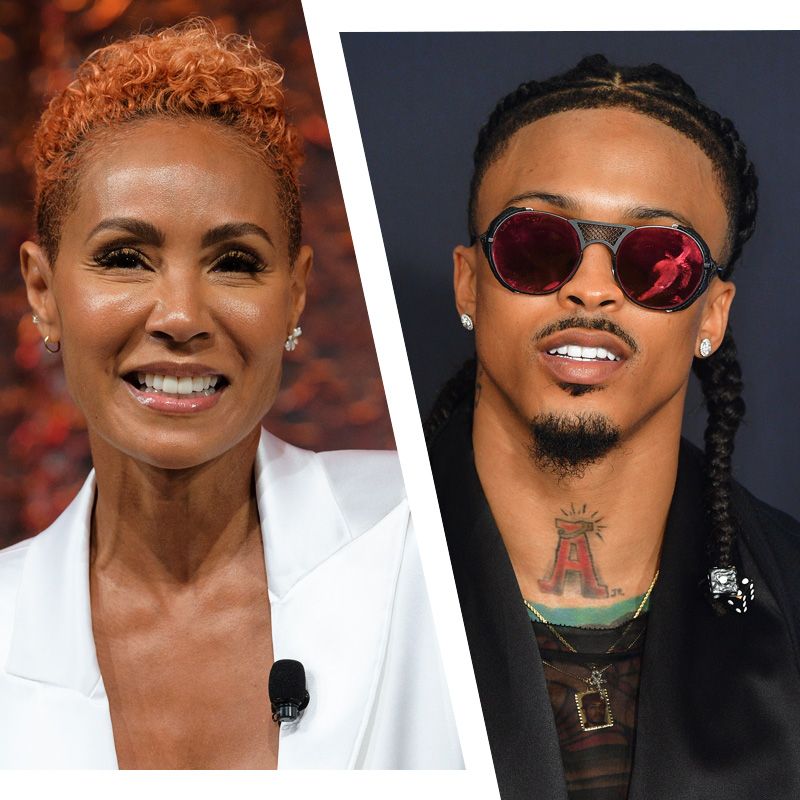 Better Sign A Non-Disclosure! This week in Hollywood, singer August Alsina told the world that he and actress Jada Pinkett Smith had an affair. As you all know, Jada and Will Smith have been married since 1997. Alsina claims that Will Smith “gave them his blessing,” amongst other intimate details. 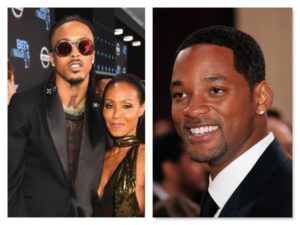 Since the news, that had been stirring for about a year before this interview, made it’s way to news sources, both Jada and Will Smith have publicly denied Alsina’s allegations. In 2019, Alsina released a song rumored to be about the alleged affair with Mrs. Smith. This opens up the possibility for the Smith’s to sue him for defamation due to the statements about alleged affair. There may also be legal ramifications if the affair did happen and a non-disclosure agreement (NDA) was signed. If that was not the case, however, having an NDA in place could have easily prevented him from airing any alleged relationship they had.
Now in order to prove a claim for defamation, Mrs. Smith must show that there was: 1) a false statement purporting to be fact; 2) publication or communication of that statement to a third person; 3) fault amounting to at least negligence; and 4) damages, or some harm caused to the person or entity who is the subject of the statement. But if this alleged affair did happen, the best defense to a claim for defamation is that the allegations were true, which would have to be proven by Alsina in court.
Smith has now stated that she will be doing a Red Table Talk, her Facebook Watch series, to address Alsina’s detailed statements.