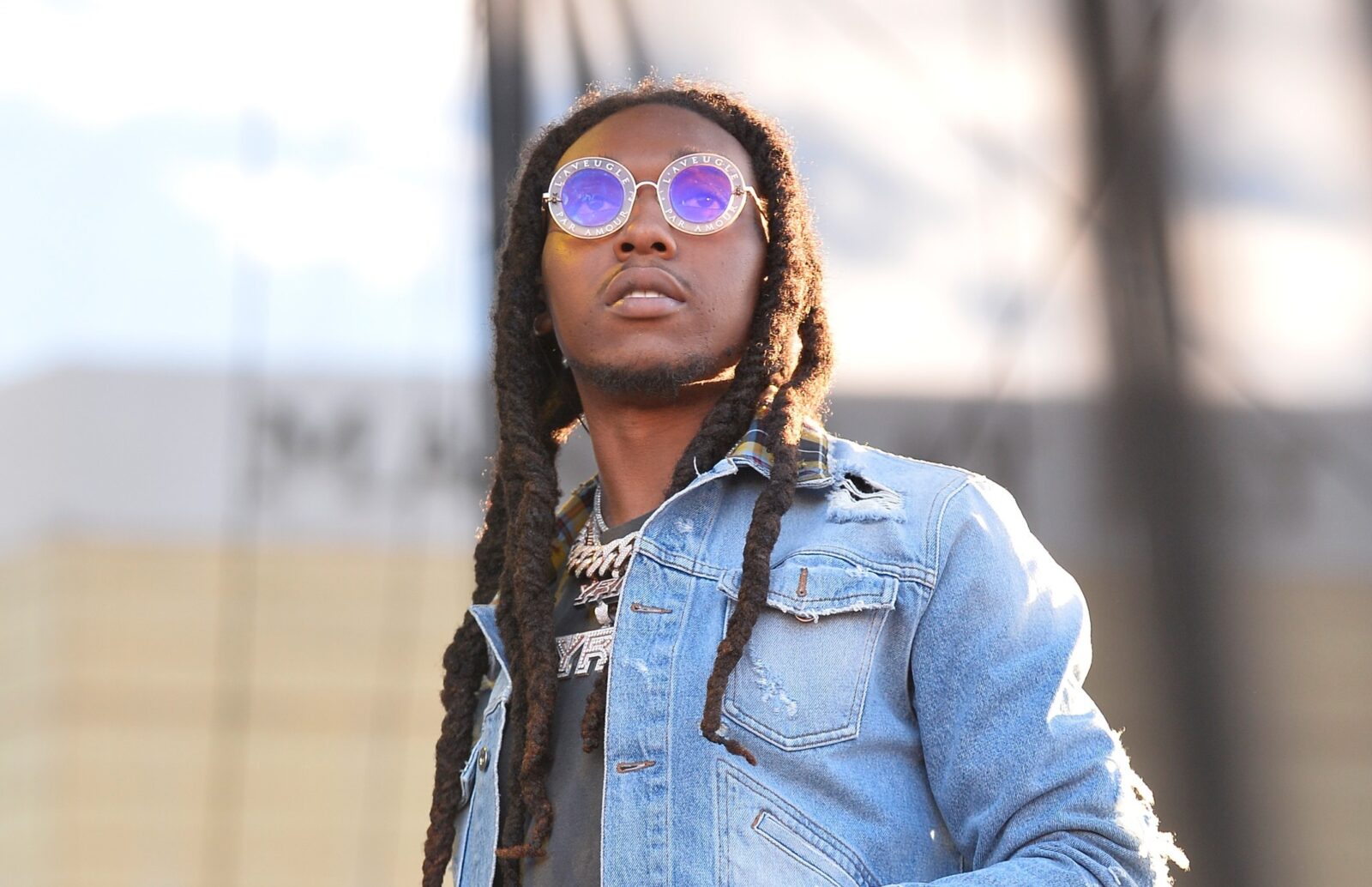 An unnamed woman has accused Migos rapper Takeoff, real name Kirshnik Khari Ball, of raping her at a party in Encino on June 23. Takeoff has vehemently denied the charges. 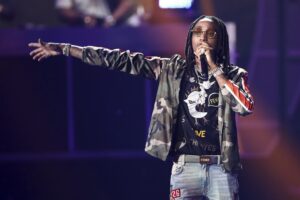 She filed a civil complaint for sexual battery, assault, emotional distress, false imprisonment, and more. She seeks a jury trial and unspecified damages. The LAPD has confirmed that there is an open investigation into the matter.

According to the lawsuit, the woman was brought to the party by DJ Durel (Daryl McPherson), Migos’ official DJ. The woman claims that Takeoff offered her weed and made her uncomfortable by staring at her. Later that night, he allegedly entered the bedroom where she was, ignored her refusals of his advances, and engaged in forceful sexual intercourse.

The woman claims she sought medical care at a nearby hospital the same day.

How do you think the lawsuit will turn out?