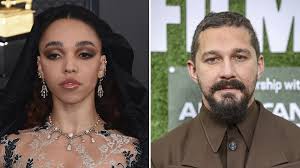 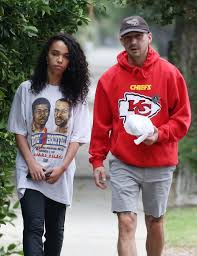 LaBeaouf has a history of arrests and trouble with the law, he claims he is now “a sober member of a 12-step program.” LaBeaouf and his ex-girlfriend FKA Twigs dated for less than a year, during this time she claims to have been abused by LaBeaouf. An incident described in the complaint states that LaBeaouf allegedly strangled her and would not let go. This is not the first accusation against the actor, another ex-girlfriend claims to have been in a similar situation as Twigs.

Domestic violence can take many forms such as emotional, sexual, physical abuse, and threats of abuse. It can happen to anyone. There is generally an imbalance of power and control, leaving one feeling helpless. Abusers use intimidating, hurtful words and behaviors to control their partners. To file for “severe emotional distress” in a domestic violence lawsuit, the emotional distress must be so substantial or long-lasting, that no reasonable person would be expected to bear it.

Twigs stated at first she did not go to the police out of fear of harming her career and not being taken seriously. Now she hopes that her filing this lawsuit will help other women understand they are not alone.